Kadambari- designing costumes for the film 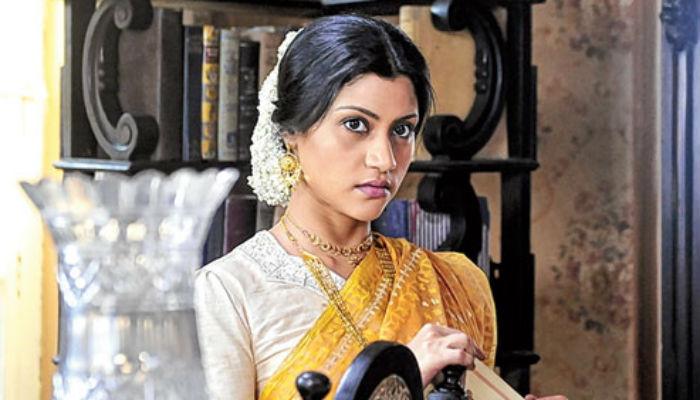 Anne Klein, a famous American designer once said “Clothes aren’t going to change the world, the women who are going to wear them will”. 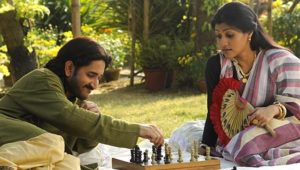 Years back the women of Tagore family, who happened to be one of the key influencers during the Bengal Renaissance, had exactly done so by inspiring generations of Bengali women, in teaching them the art of draping sarees. When director Suman Ghosh picturized the women and men of the Tagore family in general and Kadambari and Rabindranath in specific, during the film Kadambari; clothing or costumes had to be one thing which had to get extra solicitude, as they were almost characters that spoke and evoked an era. 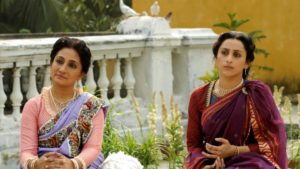 Asked upon why she feels so, the designer answers by saying that creating things from a period which is absolutely different in style, aesthetics and in every way from the present, within limited resources, comes as a challenge. The research done for Kadambari was unparalleled in contrast to her other two period films Gora and Chaturanga. Even though both Gora and Chaturanga dealt with humans of Calcutta, the entire scenario and style of living that was practiced by Thakurbari was way different from the rest of Calcutta. Certain books and pictorial books on Tagore had been useful while developing the idea for the costumes of the film. Dasgupta found it easy working with Suman Ghosh, for the freedom that he provides one to experiment with. While doing the costumes for the men of Thakurbari was quite an easy task, the same task for women required more intricate planning and detail oriented work. The colour pallette used for Kadambari’s character included mainly earthy Shades and little bit of pastels. Pastels were used a great deal for the characters of Swarnakumari and Gyanadanandini Devi, since both their characters had t 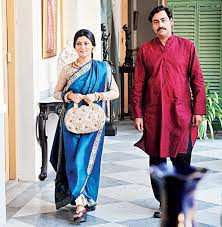 o be portrayed as women who were influenced by the Western Culture. While a few sarees for Konkona Sen Sharma had come directly from the famous actor and Konkona’s mother, Aparna Sen’s wardrobe; other sarees were mostly procured from Artisana. Suchismita also created a rich look in a limited budget by using cotton silk and ornate machine embroidered Parsi borders on them. The jewellery of the Thakurbari women were provided by Brinda Sirkar of A. Sirkar jewellers to give the look a period feel. Suchismita did not win an award for this minutely researched work of her’s but she got overwhelming reactions from the audience on the beauty of her costumes. That she feels, is enough of an accolade as the hard work that she had put in for this movie was well appreciated.